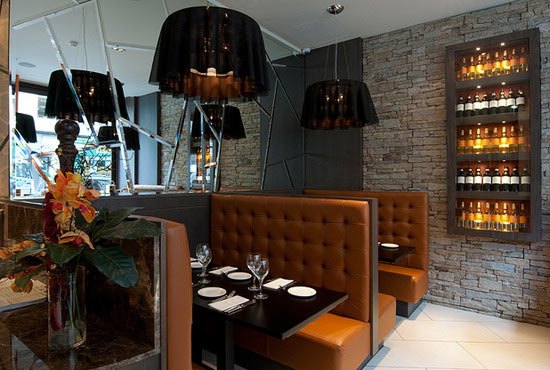 When I was at The Rocky Mountain News, we had a Top of the Rockies publication rating various service industry places and faces. Steve was named the first Top Server in the magazine. I chose him because I had never had such personal and exceptional service ever.

He was an opening server at Capital Grille at the time, and sent me a personal hand-written note after the first time he ever waited on me. I celebrated a handful of birthdays at Cap Grille just because of Steve. He always made me feel special with champagne, a decorated table and gifts — all at his expense.

Since then, Steve's career has taken him to other top restaurants including EDGE in The Four Seasons and Ocean Prime, but I think he finally feels at home at Barolo. If you go to Barolo, ask for Steve because he will make you feel like the most special table he has ever served. He's that kind of person with that kind of dedication to his profession.