Fall means many things for Denver — autumn beers, festivals, squash season, golden aspen leaves, and new restaurants — in general, a bunch of stuff everyone should be pretty darn excited about. The group of restaurants that are about to take our city by storm in coming months are certainly something to celebrate. Here now, eight flashy restaurant previews for the season. 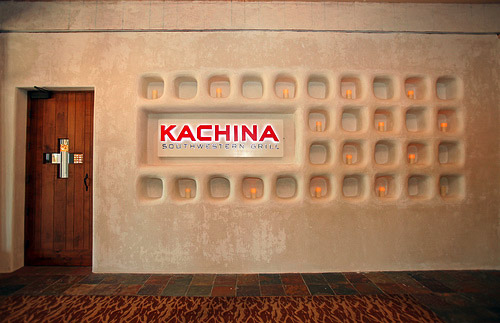 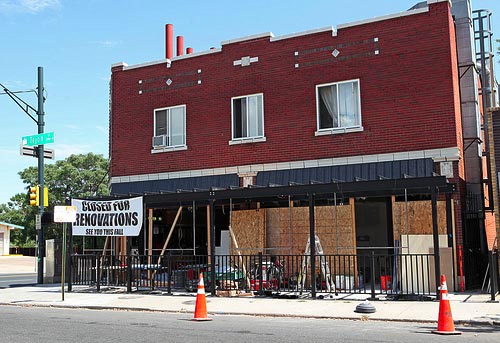 Address: 3760 Tejon St.
Major Player(s): Chef Christopher Cina, Cocktail Consultants Matty Durgin and Ken Kodys, Bar Manger Kyle West
The Scoop: Gaetano's, a North Denver institution dating back to the 1940's, will make its debut on September 15th after weeks of renovation. Though originally owned by the three "connected" Smaldone brothers, Gaetano's is now owned by the Wynkoop/Breckenridge group and has undergone both an internal renovation and a major menu upgrade.
Projected Opening Date: September 15, 2012 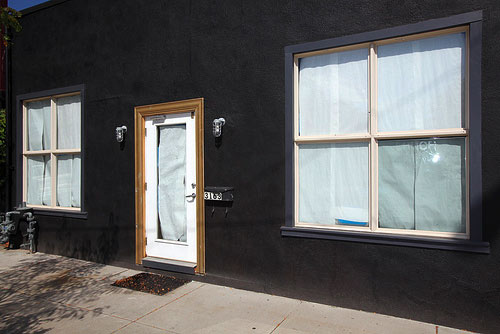 Address: 3163 Larimer St.
Major Player(s): Jonathan Power, Noah Price
The Scoop: The creators of Crema Coffeehouse will open The Populist, a restaurant just blocks away from their popular coffee mecca. Price told Eater back in August that the space would feel similar to Crema, with an emphasize on community dining. The Populist will feature a variety of small plates meant for sharing every evening, with nearly everything priced in favor of diners on a budget.
Projected Opening Date: Mid-September 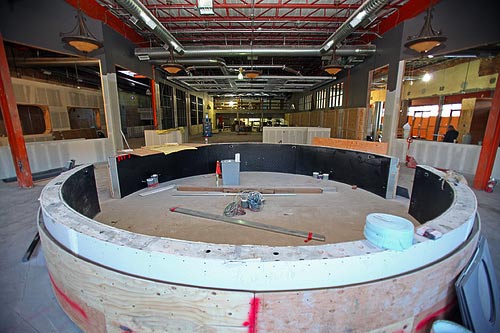 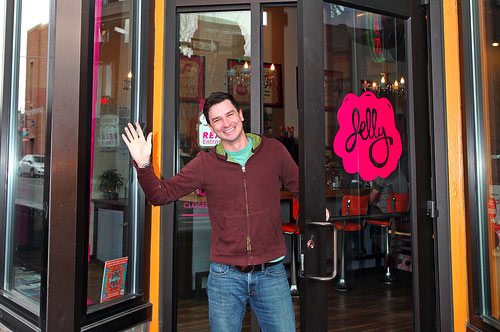 Address: 1700 E. Evans Ave.
Major Player(s): Owners Josh Epps and Christina Smith
The Scoop: Cap Hill's much-adored Jelly Cafe will expand with a second location near the University of Denver in the former Tokyo Joe's space on East Evans. While the second Jelly Cafe was slated to open last month, Epps tells Eater that setbacks have pushed the opening to mid-October. Epps says the new location will have the same retro vibe with an expanded menu (more doughnuts!).
Projected Opening Date: October 2012 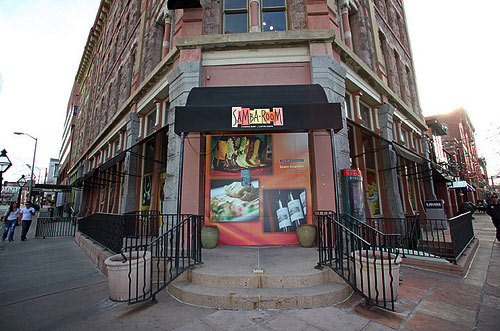 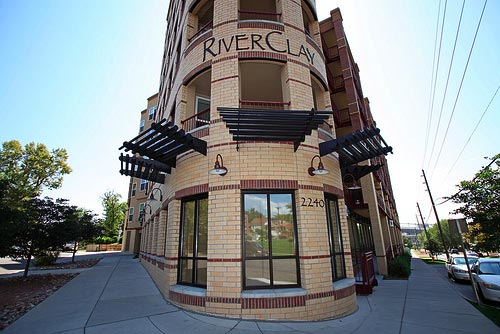 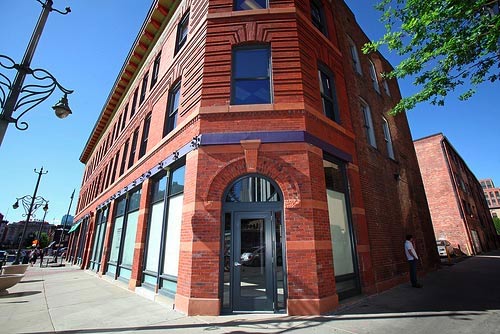 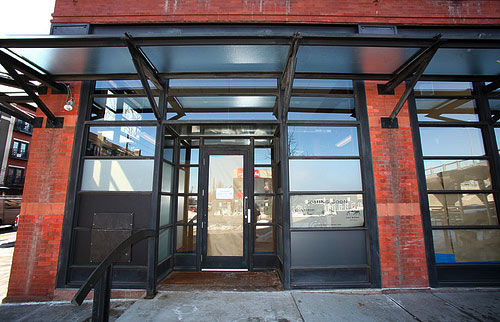 Address: 1553 Platte St.
Major Player(s): Chef/Owner Nelson Perkins, Bar Manager/Partner Kevin Burke
The Scoop: St. Ellie has been in the works for months, an hopefully (fingers crossed!), the speakeasy/cocktail parlor will open this winter/early spring. Chef/owner Nelson Perkins is still waiting for all the proper permits, but once the concept takes full flights, guests can expect an extended dining room for Colt & Gray, a private dining space, and a charcuterie production center — all under the same roof.
Projected Opening Date: Late 2012/Early 2013 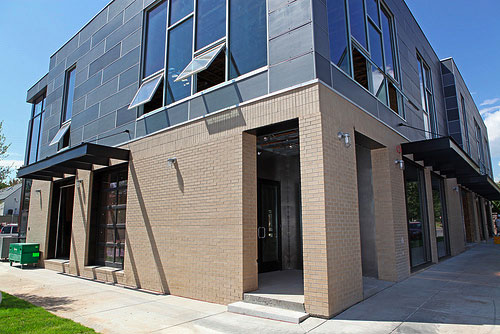 Address:3300 W. 32nd Ave.
Major Player(s): Chef/Owner Kevin Morrison
The Scoop: Denver's famed Pinche Taqueria has become one of the hottest restaurants in the city, and in less than a year of opening, chef/owner Kevin Morrison is already gearing-up to open a second location. Morrison on the new location: "The design will be very similar. We're going to incorporate some different textures in the new space with more iron, beams and metals. It will be a little more open and airy. The kitchen will definitely be more open, and we'll have barstools around it so people can see what's going on and take shots with the taco-makers."
Projected Opening Date: January 2013 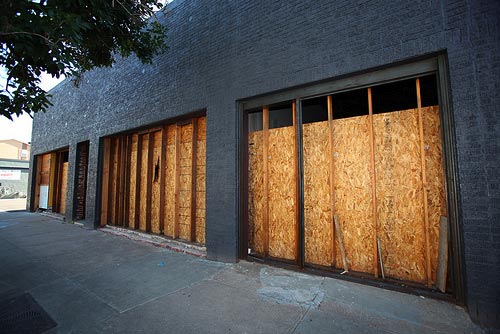 Address: 3316 Tejon St.
Major Player(s): Chef/Owner Justin Brunson, GM Jonathan Greschler
The Scoop: Described as a "swine, wine and seafood restaurant" when first reported by Cafe Society, Old Major is the latest concept to come from chef Justin Brunson — a co-owner of Masterpiece Deli. From Cafe Society: "Once the site of a roller rink, the 3,000-square-foot quarters, which have been vacant for decades, will boast garage doors, a barrel ceiling, exposed brick walls, an 800-square-foot open kitchen and an in-house curing program that Brunson says will be front and center in the dining room."
Projected Opening Date: Early 2013 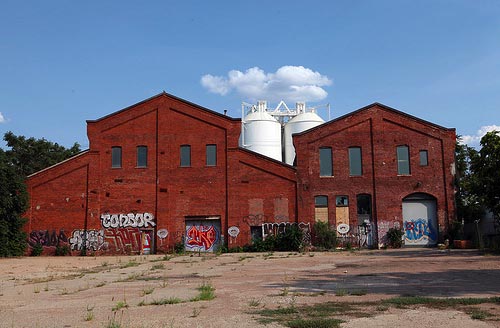 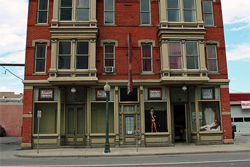 Address: 1215 20th St.
Major Player(s): Chef/Owner Justin Cucci
The Scoop: While little is known about chef/owner Justin Cucci's latest project, the fact remains this: Cucci loves music and he plans on fusing his passions for food, innovation and live music together. Cucci has yet to announce whether his new restaurant/music venue will indeed be called Chain Lightning (as advertised on the liquor license application), but whatever it's called, it likely bound for cult success. Cucci told Cafe Society that the new venue "personifies 'death (Linger), gasoline (Root Down) and sex.'"
Projected Opening Date: Early/Mid 2013