Most Anticipated Openings of 2013

Share All sharing options for: Most Anticipated Openings of 2013

2012 was a great year for restaurant openings from the Squeaky Bean to Ace and Uncle but 2013 shows potential to be even bigger. Here are twelve of Eater Denver's Most Anticipated Openings of 2013. From big names like Frank Bonanno to innovative chefs like Justin Brunson, Steven Redzikowski, and Paul Reilly, this year's openings promise everything from tacos to pizza, meatballs to stunning brews and everything in between, offering a wealth of diverse dining and beer-loving options throughout Denver. 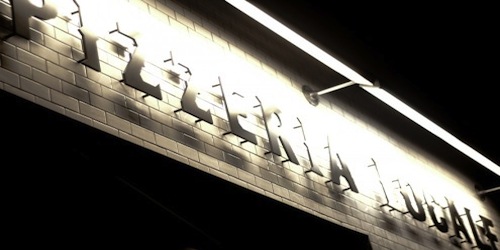 PIZZERIA LOCALE
Where: Golden Triangle, 550 Broadway Boulevard.
What: a 70 seat restaurant, sister to the Boulder location, focusing on pizzas, complemented with a handful of salads and sliced prosciutto.
Who: Master sommelier Bobby Stuckey and chef Lachlan MacKinnon-Patterson, who also own Frasca Food and Wine.
Anticipated opening: Spring.

ACORN
Where: RiNo, the Source, 3350 Brighton Boulevard.
What: Contemporary American cuisine cooked on an oak oven and grill, drawing on the Oak at Fourteenth history while building up its own personality.
Who: Bryan Dayton and Steven Redzikowski.
Anticipated opening: Summer. 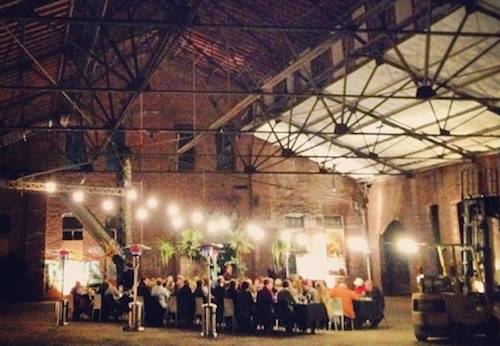 The Source [Photography by Jennifer Olson]

PINCHE TACOS
Where: West Highlands, 3300 West 32nd Ave.
What: A second location for the wildly popular original Pinche Tacos, in a larger space with a showcase open kitchen featuring traditional al pastor machines.
Who: Kevin Morrison, owner and operator of Pinche Tacos in its first brick and mortar location at 1514 York Street and the mobile - truck version.
Anticipated opening: February.

ROOTDOWN at DIA
Where: DIA, Concourse C.
What: A new iteration of the LoHi neighbordhood restaurant at the Denver International Airport.
Who: Owner Justin Cucci and chef Daniel Asher.
Anticipated opening: Spring.

VIEWHOUSE
Where: LoDo, 2015 Market St.
What: a casual and high energy neighborhood eatery, complete with bar and rooftop options.
Who: Lotus Concepts, under the lead of club owner Francois Safieddine, in collaboration with chef Jose Guerrero.
Anticipated opening: Spring.

· VIEWHOUSE Will Open In LoDo This Spring [EDen]

What else should you look for in 2013? Fat Sully's opening a second location in South Broadway making a trendy three of pizza joints with Pizzeria Locale and Bonanno's Brothers mentioned above. The City Set complex that will house Jax, Cuba Cuba Sandwicheria, and Udi's. Two other Udi's ventures - the Udi's Colfax Pizza Bar in the Lowenstein Theatre Complex (former Encore space) and an Udi's Cafe going into the airport. Speaking of the airport, Elway's will undoubtedly raise the bar for dining at the DIA when it opens later this year. What else? There are rumblings of chef Troy Guard opening two ventures in the River North neighborhood and an expectation that chef Theo Adley, formerly of the Pinyon in Boulder and chef Kelly Whitaker of Pizzeria Basta will both plant roots in Denver in 2013.