This week Eater celebrates not only cocktails but those who make them possible, the bartenders. Last year, a similar feature spotlighted eleven of Denver's bartenders who run some of the most successful bar and cocktail programs in town. Among them were Sean Kenyon of Williams & Graham, Randy and Ryan Layman of Ace and Steubens, Mike Henderson of Linger and RootDown, Bryan Dayton of Oak at Fourteenth and Acorn, Kevin Burke of Colt & Gray, and Adam Hodak of the Green Russell. This year, twelve new bartenders get the spotlight. The first four were profiled yesterday and now we turn to Chad Michael George and Jason Patz of Wiliams & Graham, Audrey Smith of Punch Bowl Social, and Kade Gianinetti of Linger. They dished on all from first bar jobs to favorite smells, dream jobs, and things guests would never guess about them. 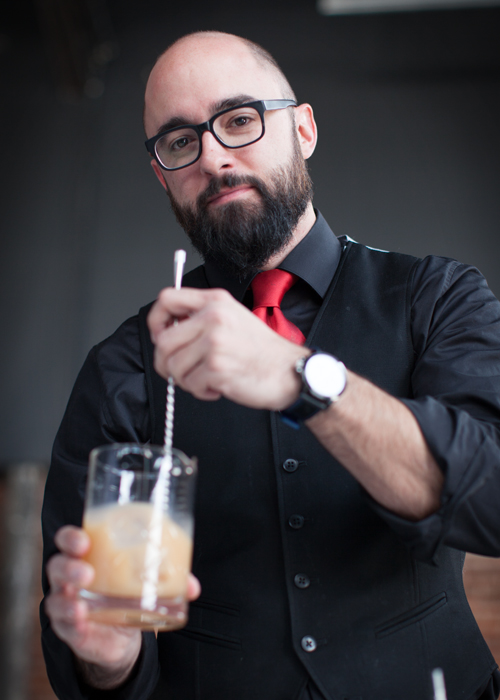 Where From: St. Louis, MO

Behind The Bar At: Williams & Graham

Last Cocktail Before You Die: Van Winkle 13yr Rye in a glass, but really a glass of Alban Vineyards syrah.

How Many Rings Before You Answer The Phone: I usually don't answer.

Worst Feeling In The World A shot of Stroh 80 overproof rum.

If You Could Have Any Job, What Would It Be?Formula 1 race car driver.

What's On Your Computer Screensaver? A panorama of Busch Stadium when the Cardinals won the 2011 World Series.

Is The Glass Half Empty Or Half Full? If it's in my hands, it's going to be empty real quick.

Guests Would Never Guess That You...: Would much rather be drinking a great beer or amazing glass of wine than sipping on a cocktail. 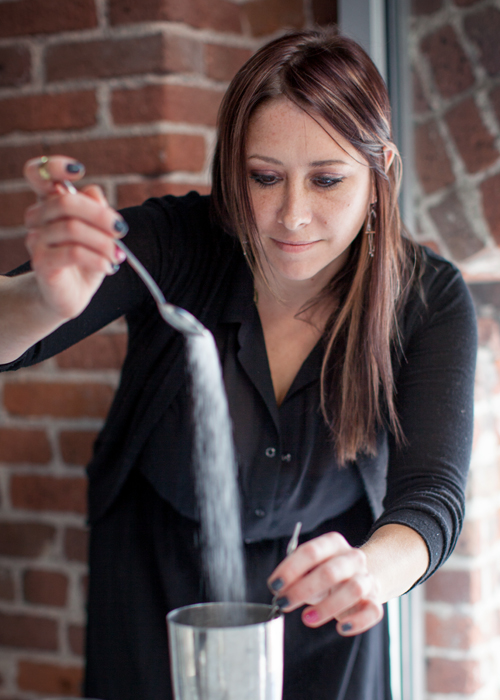 Where From: Chattanooga, TN

Behind The Bar At: Punch Bowl Social when I can. I am mostly on the floor managing now.

First Bar Job: A little place back home, but I feel like I really got my start at Argyll. I had a lot of aha moments there.

Last Cocktail Before You Die: Hemingway daiquiri in Havana, Cuba at the El Floridita bar. While holding a 6 toed cat.

How Many Rings Before You Answer The Phone: 3

Worst Feeling In The World: Losing a loved one.

If You Could Have Any Job, What Would It Be? There are so many.... if I had to pick right now... a luxury resort/travel writer.

What's On Your Computer Screensaver? A picture I took of the mountains 2 winters ago, just up Vail Pass.

Is The Glass Half Empty Or Half Full? Half full, always.

Guests Would Never Guess That You...:...are a published author and illustrator. I have a kids book named Clementine out on Amazon. It's about an alligator that decided to venture out beyond her swamp to see what the wide world has to offer.

Name a Rising Star Bartender in Denver:: Jack from Beatrice and Woodsley. 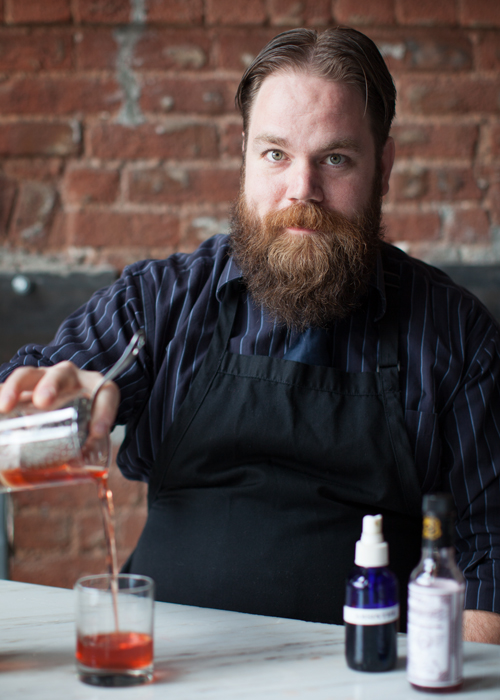 Where From: Born in Albuquerque NM, but I have been living in Denver for a little over 14 years.

Behind The Bar At: Williams and Graham

First Bar Job: Peppers restaurant, Courtyard Marriott Albuquerque, 1997-1999. It wasn't really a full on bar job, but the bartenders always gave me a twenty to do all their stocking and cleaning.

Last Cocktail Before You Die: A bottle of either Johnny Drum Private Stock, or a bottle of Del Maguey, Wild Tepexate.

Favorite Smell: Right now the smell of a drink on our fall menu called My Pear Lady, other than that I'm sure I can list many other things but that was the first thing to come to mind.

How Many Rings Before You Answer The Phone: That depends on if I can hear it or not.

Worst Feeling In The World: Not getting enough sleep.

If You Could Have Any Job, What Would It Be? Seriously - bar manager at Williams and Graham. I am blessed to be working with everyone there.

Is The Glass Half Empty Or Half Full? As long as it has something in it, there is something there.

Guests Would Never Guess That You...: Really want to shave my beard off.

Name a Rising Star Bartender in Denver: I know a few of them I just don't want to pick one over the other. 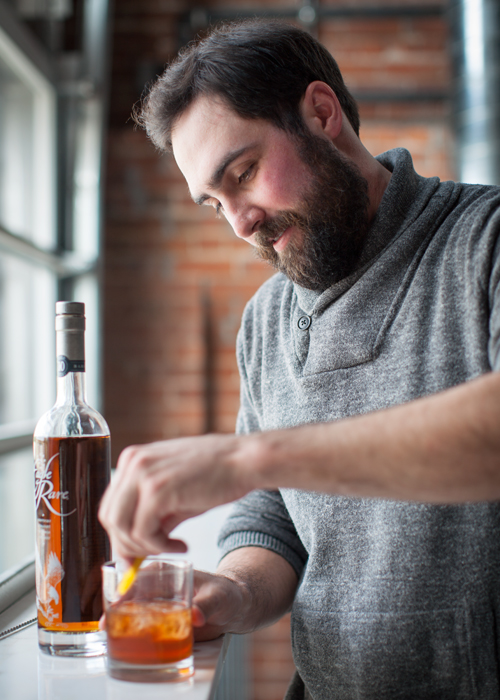 Where From: Carbondale, Colorado

Behind The Bar At: Linger

How Many Rings Before You Answer The Phone: It's usually on vibrate, so I generally don't answer. That's one thing I need to get better at: answering the phone.

Worst Feeling In The World: Constipation ... and letting people down.

If You Could Have Any Job, What Would It Be? Professional Golfer and the host of Diners, Drive-In's, and Dives. Getting to eat the best bar food in the world and playing golf for a living, there's nothing better.

What's On Your Computer Screensaver? Mt. Sopris the almost 14teener that stands over my home town.

Is The Glass Half Empty Or Half Full? Well, if it's a beer, it's probably gone and I'm trying to order another.

Guests Would Never Guess That You...: Love country music.

Name a Rising Star Bartender in Denver:: I don't know... Hopefully no bartender thinks of themselves as a startender.

· Denver's Bartenders Uncovered: Part I [EDen]
· The Cocktail Heatmap: A Guide to Where to Drink Now [EDen]
· Lucinda Sterling on Transcontinental Bartending, Scrutiny Behind The Bar, [EDen]
· All Cocktail Week 2013 Coverage [EDen]