A Menu Preview of The Plimoth, Newly Opened in North City Park

Share All sharing options for: A Menu Preview of The Plimoth, Newly Opened in North City Park

The Plimoth, a new restaurant by chef and owner Pete Ryan, formerly of Z Cuisine, opened in north City Park last weekend. The new neighborhood eatery, located at 2335 E. 28th Avenue offers a European-inspired menu in an eclectic space that preserves many elements from former uses of the building. On its Facebook page, the restaurant Facebook page explains that after patiently awaiting the arrival of an independently owned eatery in the area, he decided to just open one himself.

Go to the Plimoth now, says Cafe Society. The blog published an interview with chef Ryan, who explained that his concept focuses on high quality, and simplicity. His seasonal menu is made to pair with the carefully curated beer and wine lists— including only two brews on tap, one from Prost and another from Black Shirt Brewing, cider from Colorado Cider Co., and just a dozen wines by the glass.

The menu at The Plimoth embraces Colorado-raised proteins, market fresh fruits and vegetables, and herbs from the restaurant's large brick patio garden. Here's a preview of the opening menu: 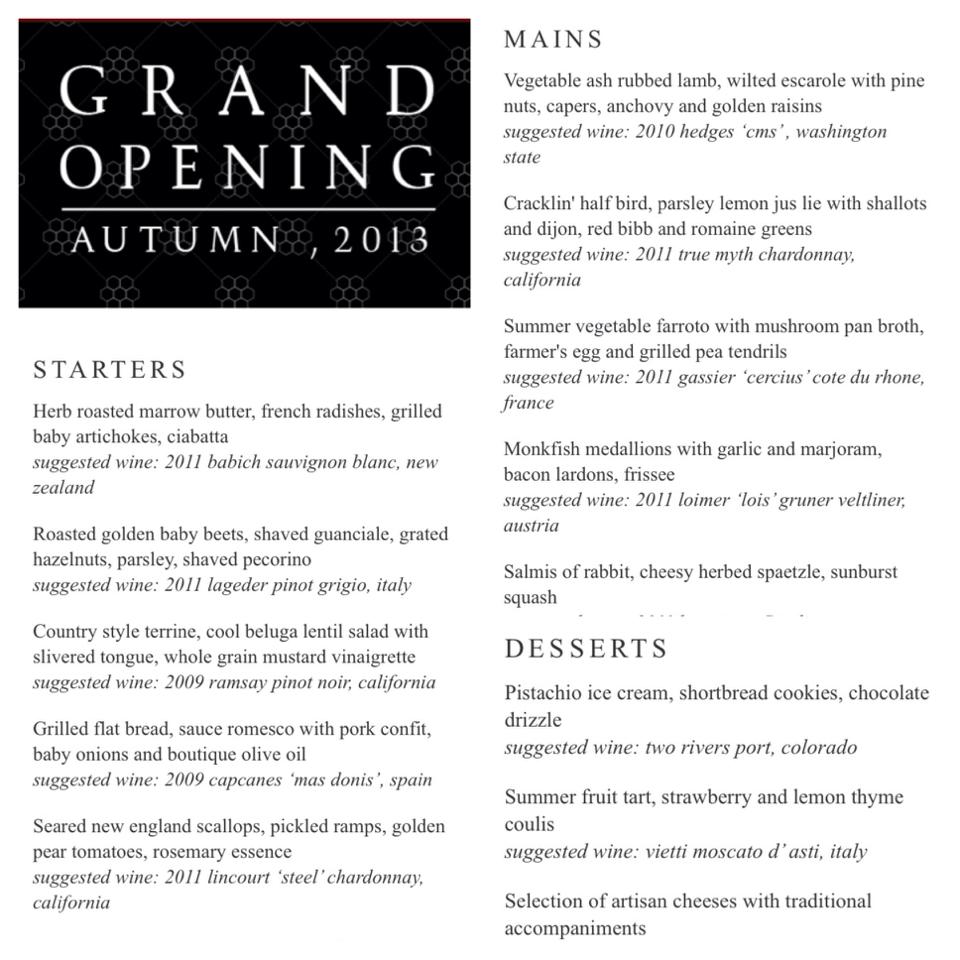