Jon Robbins, founder of Gypsy Kitchen, a pop-up supper club, will open his own restaurant, Bistro Barbès in Park Hill. The former Mizuna chef began his search for a location a year ago. After hosting several Gypsy Kitchen dinners at Pary's on 28th, Robbins proposed to the owner to take over the space. Starting in November, Bistro Barbès began to take shape in Park Hill, the neighborhood in which Robbins grew up.

The 800 square foot space that was home to Satchel's Market from 2005 to 2010, will accommodate 26 guests and tables with an additional 4 at the bar. The mahogany top to that bar is crafted from tabletops previously used in the space. There are no big bells or whistles gracing the intimate dining room and there will be no patio, but diners will be welcomed into a cozy space with a big garage door that will be open up to the street in the summer.

Bistro Barbès (pronounced bar-BESS) aims to be the quintessential neighborhood eatery where food is less expensive and the vibe is more casual, yet the experience is thoughtful and the dishes well-executed. An edited menu will feature about three appetizers and two or three salads, fish, and meat dishes, none of which will be priced over $22. North African and Middle Eastern flavors will be at the heart of the food at the bistro where the menu may change as often as every day. 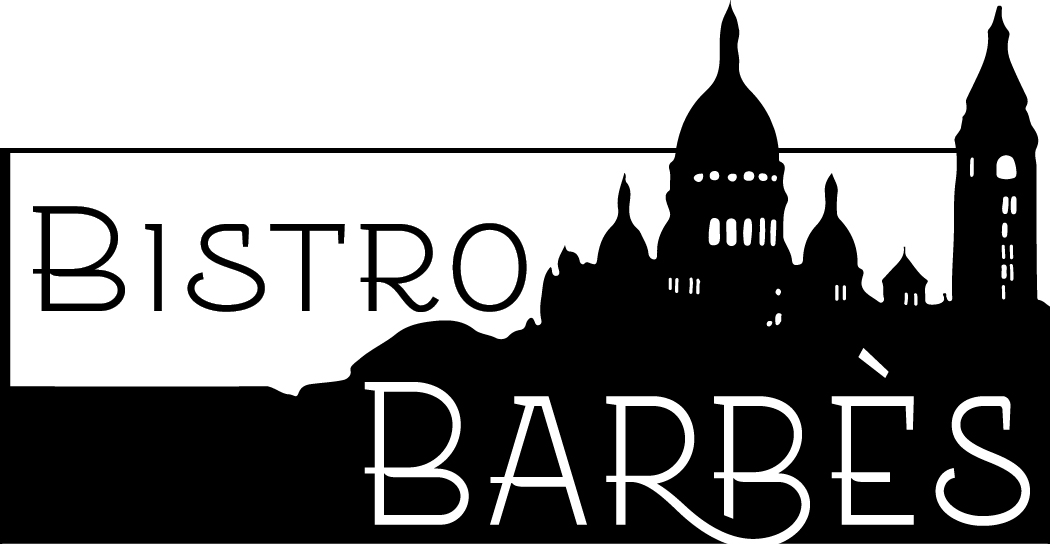 Chef Robbins cooked in Paris for three years and during that time he lived in a neighborhood called Barbès in the 18th Arrondissement. Close to Sacré Coeur and Montmarte, this area is an island for immigrants, most of them Arabs and Africans. It is the flavors of those cultures combined with a classic French technique that Robbins envisions melding at his new restaurant. His team includes chef Will Harris who recently left True Food Kitchen and front of the house manager Megan Silvertooth, formerly of Fuel Cafe and Mizuna.

While on a hiatus right now, Gypsy Kitchen will return this summer in a new iteration, with chef Chris Hoffman at the helm. Hoffman has been part of the dinners in the past and he will become the main force behind the pop up supper club. Robbins will continue to help with the menus and has offered to host the dinners at Bistro Barbès, but he is looking forward to finally just being a guest.

Bistro Barbès will open most likely by April 15 and will serve dinner Wednesday through Sunday with a possible weekend brunch coming soon.