Some 22 restaurants battled in three categories: traditional taco, creative taco, and margarita. A panel of six judges including Amanda Faison of 5280 Magazine and Ruth Tobias of Zagat, chose the best traditional and best creative taco. Bartenders Ryan Layman of Steuben's and Allie Geppert of Star Bar were among the judges for the best margarita -- and the guests, all of them, chimed in for the popular vote on both the taco and margarita categories. Who reigned supreme?

The six panel judge ranked the following tacos at the top three. In the traditional category: (1) Comida for its Stella pork carnita taco; (2) Pinche Tacos for its own version of the carnita taco; (3) Billy's Inn for its fish taco. In the Creative category: (1) Machete for its cricket taco on a house made hibiscus tortilla; (2) Los Chingones for its mini lengua taco; (3) the Squeaky Bean for its steak and shrimp taco. 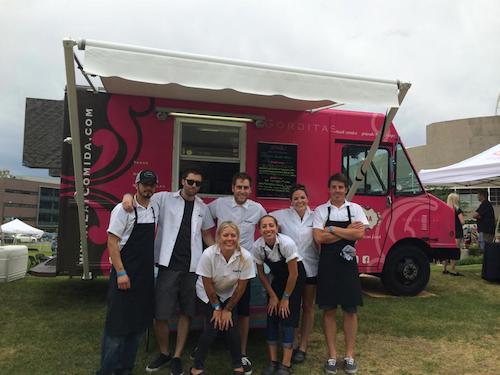 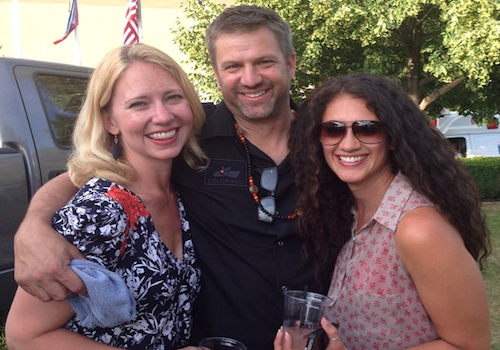 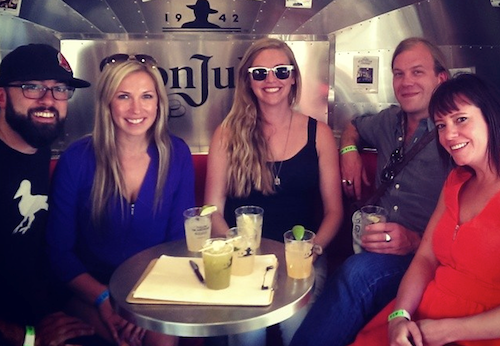 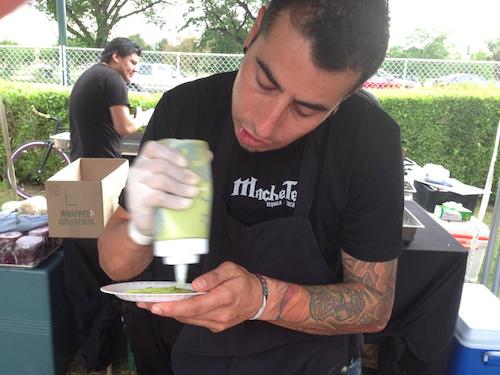 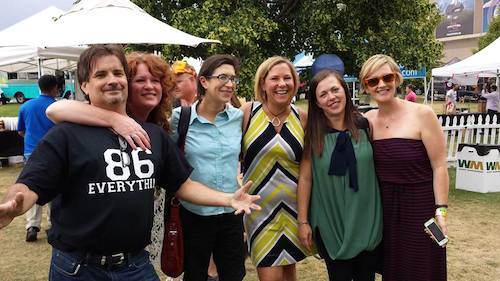 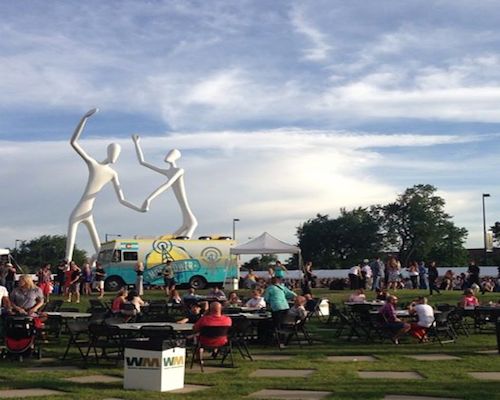