Share All sharing options for: Amass Will Replace Corner House in Jefferson Park

The 1250 square foot space that Corner House called home for nearly a year and a half won't stay vacant very long. Amass, a French bistro brainchild of chef Joe Troupe, will open in the Jefferson Park location in September.

"I wanted to choose a name that dictated the idea of a community-type restaurant; that's how we ended up with Amass," Troupe says. Short for ramasser (French for to gather), Amass aims to be a community-focused eatery that will bring classic bistro fare - from pâtés to salads, oysters, and coq au vin - to the neighborhood. 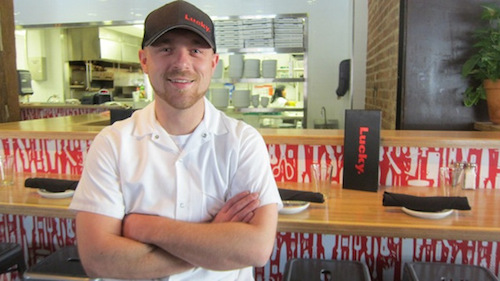 A Colorado native who grew up in Mead, chef and owner Joe Troupe has led the kitchen at Lucky Pie Pizza & Taphouse for the last couple of years. Prior to that, was on the opening team at North in Cherry Creek, had a stint at Bloom (sister restaurant to North at FlatIron Crossing), and spent four years cooking at Brasserie Ten Ten in Boulder. "Brasserie Ten Ten is really where I fell in love with French food," Troupe confesses. "Since then, that kind of food stayed very close to my heart." 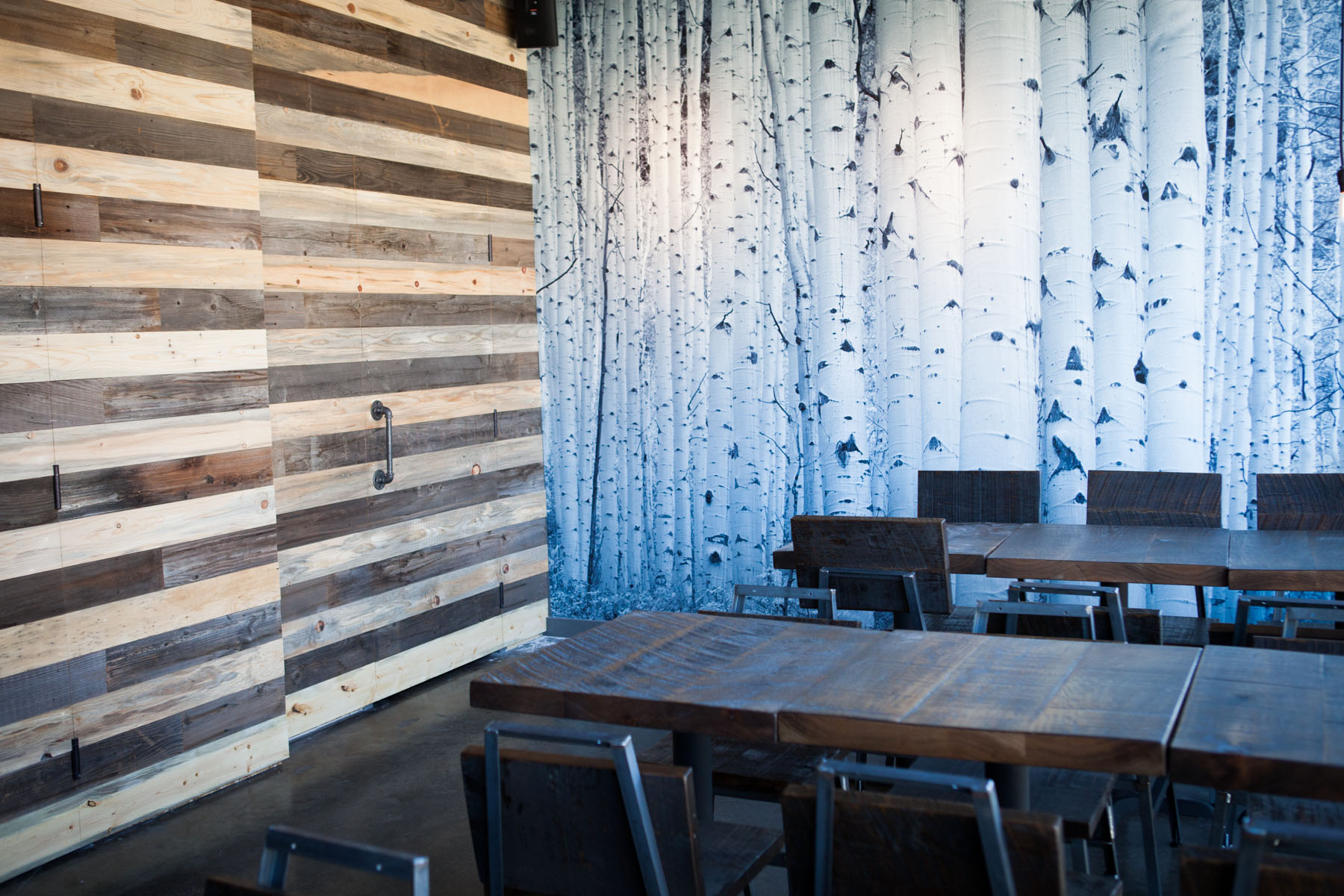 Troupe plans only minor cosmetic changes to the interior. "The space is beautiful and it's basically brand new," he says. Among the planned modifications to the space designed by ShikeDesign is the replacement of the Aspen-centric wallpaper that decorates one of the eatery's walls.

Troupe will remain at Lucky Pie until the beginning of August. When he opens Amass, he plans to serve dinner only for at least a couple of weeks, Tuesday through Saturday. He will add weekend brunch after that. The longterm plan is to operate seven days a week for lunch, dinner, and weekend brunch.