Eight New Restaurants That Opened in the Last Week

Share All sharing options for: Eight New Restaurants That Opened in the Last Week

Denver continues its summer of restaurant openings at a pace that seems impossible to maintain. Since last Wednesday alone, several new eateries opened ranging from swanky lounges like the Cooper Lounge to coffee shops like Black Black Coffee and casual ramen-centric eateries like Tokio. Because it is hard to keep track of it all, here's roundup of eight new places that opened in the last week. 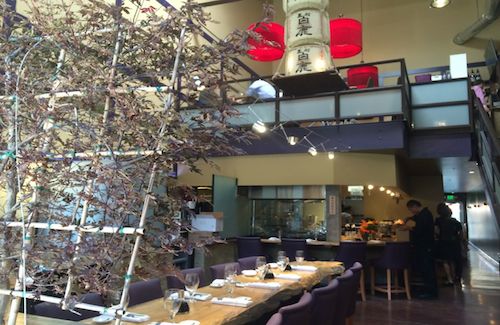 TOKIO
Where: 2907 Huron Street
What: A casual yet traditional Japanese eatery that features a raw bar, six ramen dishes, and a whole section dedicated to items cooked on the bincyo-tan Japanese charcoal grill.
Who: Chef Miki Hashimoto, the owner of the now defunct Japon, a restaurant he owned on South Gaylord Street for 18 years.
Notes: Outside of edamame and the tuna roll, the gluten-free options at this restaurant are virtually inexistent.
· Tokio, a New Japanese Eatery, Brings More Ramen! [EDen] 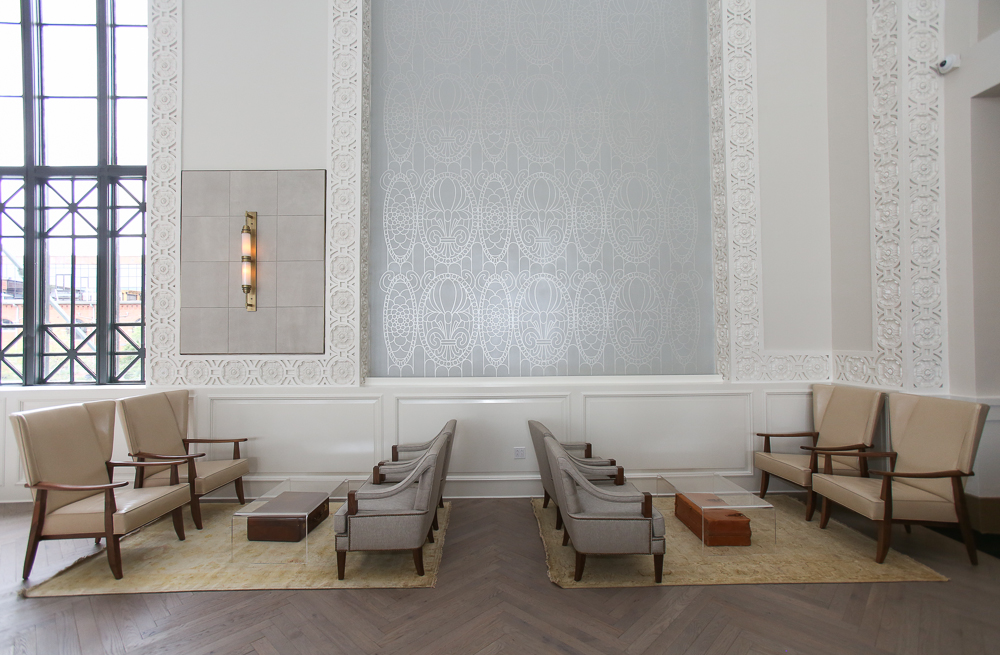 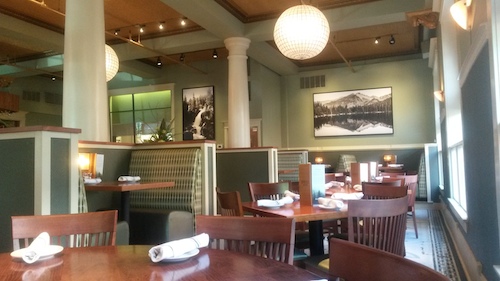 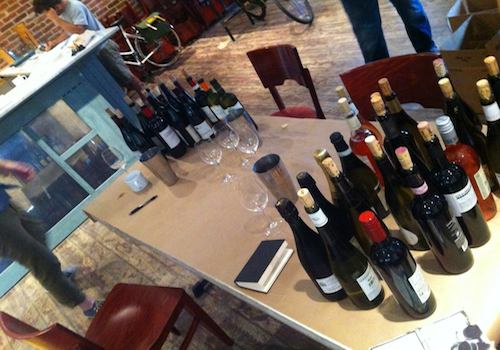 PMG
Where: 2018 10th Street, Boulder
What: A community wine bar that serves
Who: Emily Gold, owner and chef Salvatore Proia, formerly of the Bitter Bar.
Notes: PMG stands for Pour Ma Gueule. A full bar is offered to guests including an extensive selection of grape-based after dinner drinks such as Cognac, Grappa, and Chinato.
· PMG, A Community Wine Bar, Will Open In Three Days [EDen]
· Beehive Shutters in Boulder; A Wine Bar to Replace It [EDen] 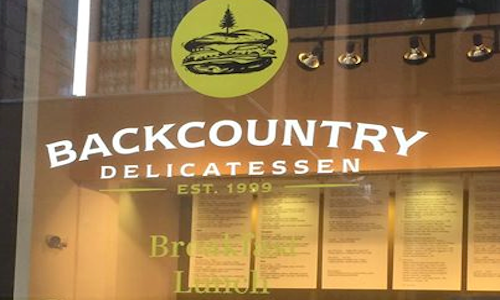 BACKCOUNTRY PROVISIONS
Where: 17th and Glenarm Place on the ground floor of the Midland Lofts building.
What: The second location of the popular LoDo sandwich shop
Who: The group behind the original shop in Steamboat Springs; there are also locations in Fort Collins and Jackson Hole, Wyoming.
Notes: Breakfast sandwiches are popular here.
· Backcountry Delicatessen To Open New Location [EDen] 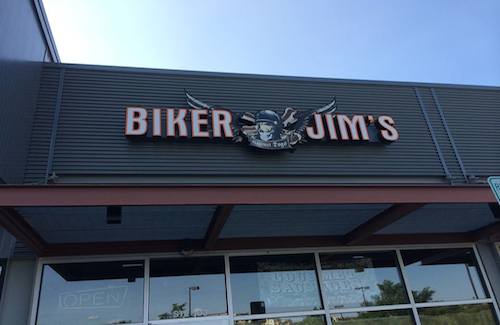 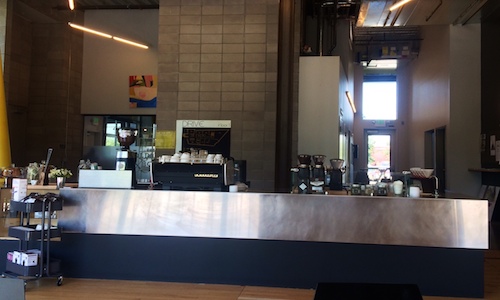 BLACK BLACK COFFEE
Where: 3507 Ringsby Court
What: A modern coffee shop focused on high quality coffee drinks
Who: Coffee industry veteran Joshua McNeilly
Notes: The selection of beans used is curated from roasters all over the world. Among the current offerings are Coffee Collective in Copenhagen, Portland's Stumptown Coffee Roasters, and Sweet Bloom in Lakewood.
· Black Black Coffee Taking Over Boxcar Space in TAXI [EDen]