Where Are They Now: Eater Best Bartenders Class of 2012

Here's a look back and an update on some of your favorite drink makers.

by Andra Zeppelin Oct 13, 2015, 10:22am MDT
Via Every Important Denver Cocktail Bar, Mapped and New Pastry Chef at Acorn and Oak; Changes at Old Major

Share All sharing options for: Where Are They Now: Eater Best Bartenders Class of 2012

We are on the fourth year of Eater Cocktail Week and with each year, we celebrated Denver's best mixologists in the Best Bartenders feature. During Eater Cocktail Week 2012, we captured eleven of the men and women who have, in many ways, set the trends, raised the bar, and elevated our bar scene. A lot can happen in the career of a bartender in a full three years but these eleven have, for the most part, stayed put and pushed the boundaries of their positions further. 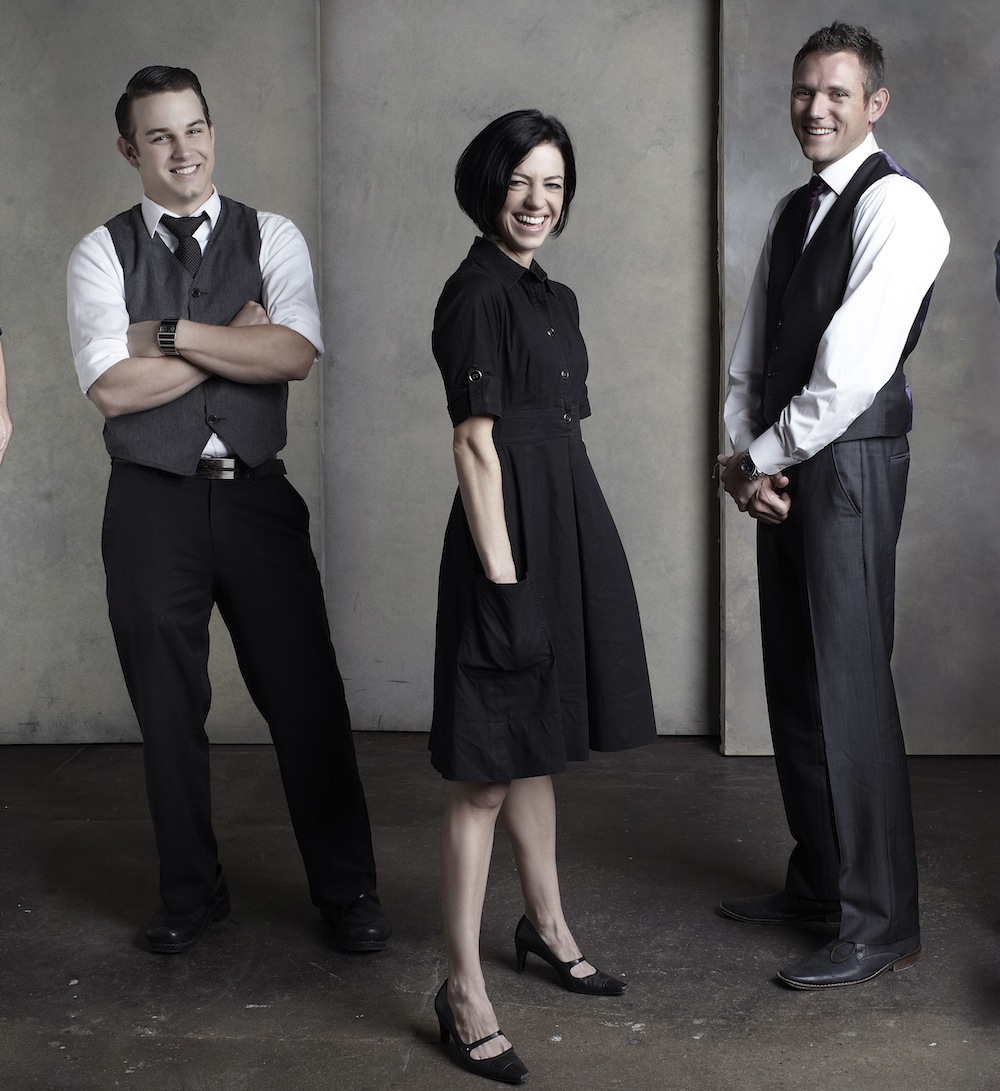 **Dayton is also in the process of opening Brider. His bar programs at Acorn was one of ten finalists in the Best American Restaurant Bar for the Spirited Awards, an Oscar-like celebration of the bar world.

*Henderson serves as beverage director for the Edible Beats group,

Then: Steuben's Bar Manager       Now: Same, although he has been on sabbatical the last few weeks after a motorcycle accident

Then:  Bartender at Colt & Gray Now: Beverage Director for Colonie and Gran Electrica

Then: Oak at Fourteenth Now: Bar manager at Acorn